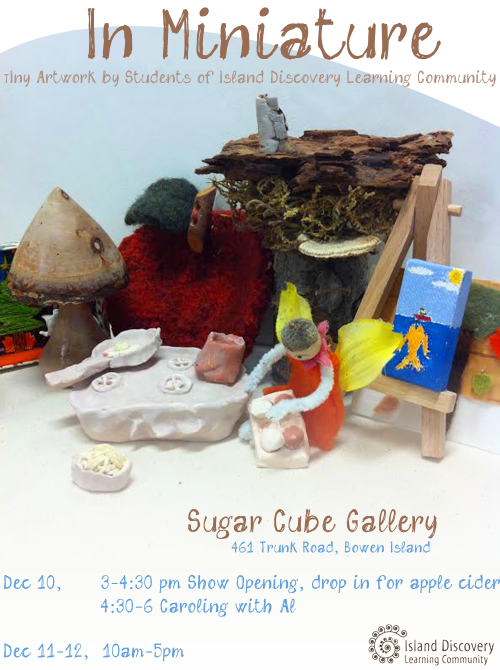 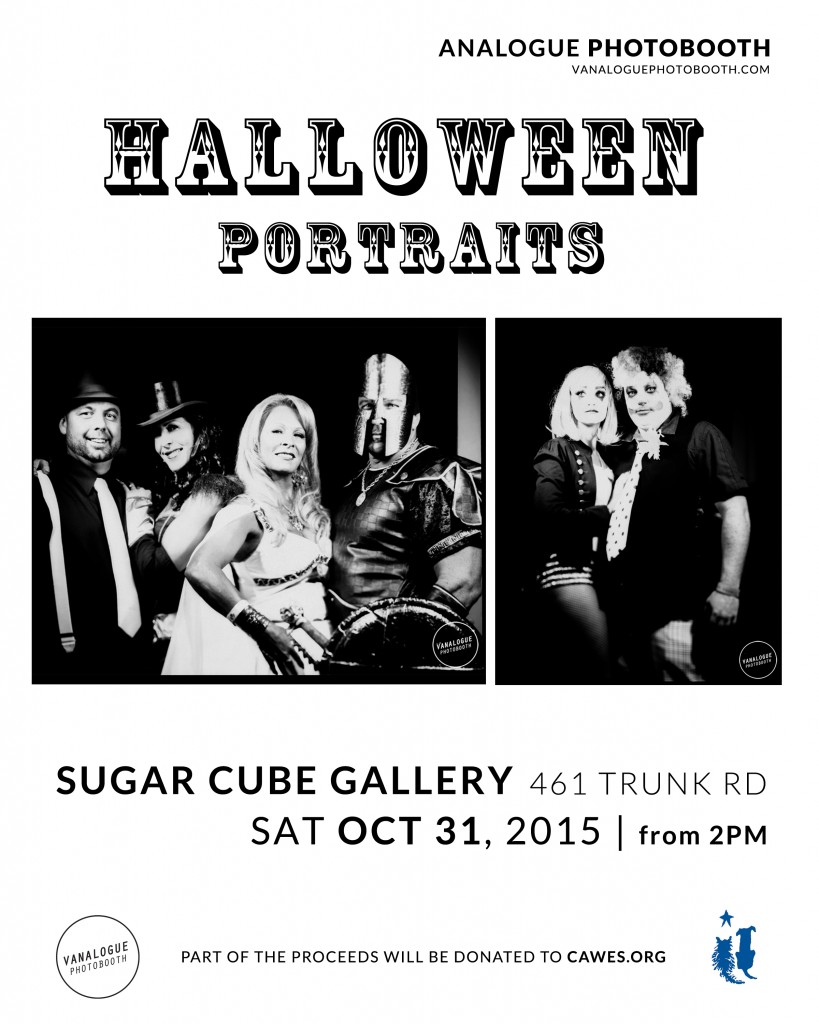 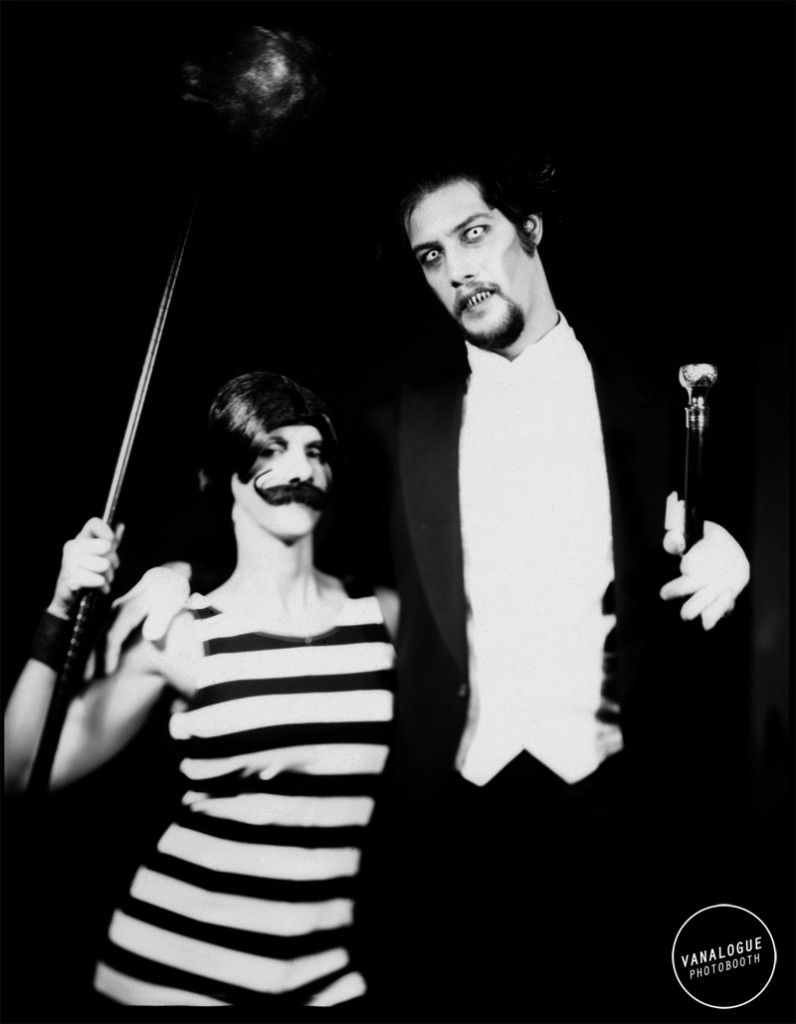 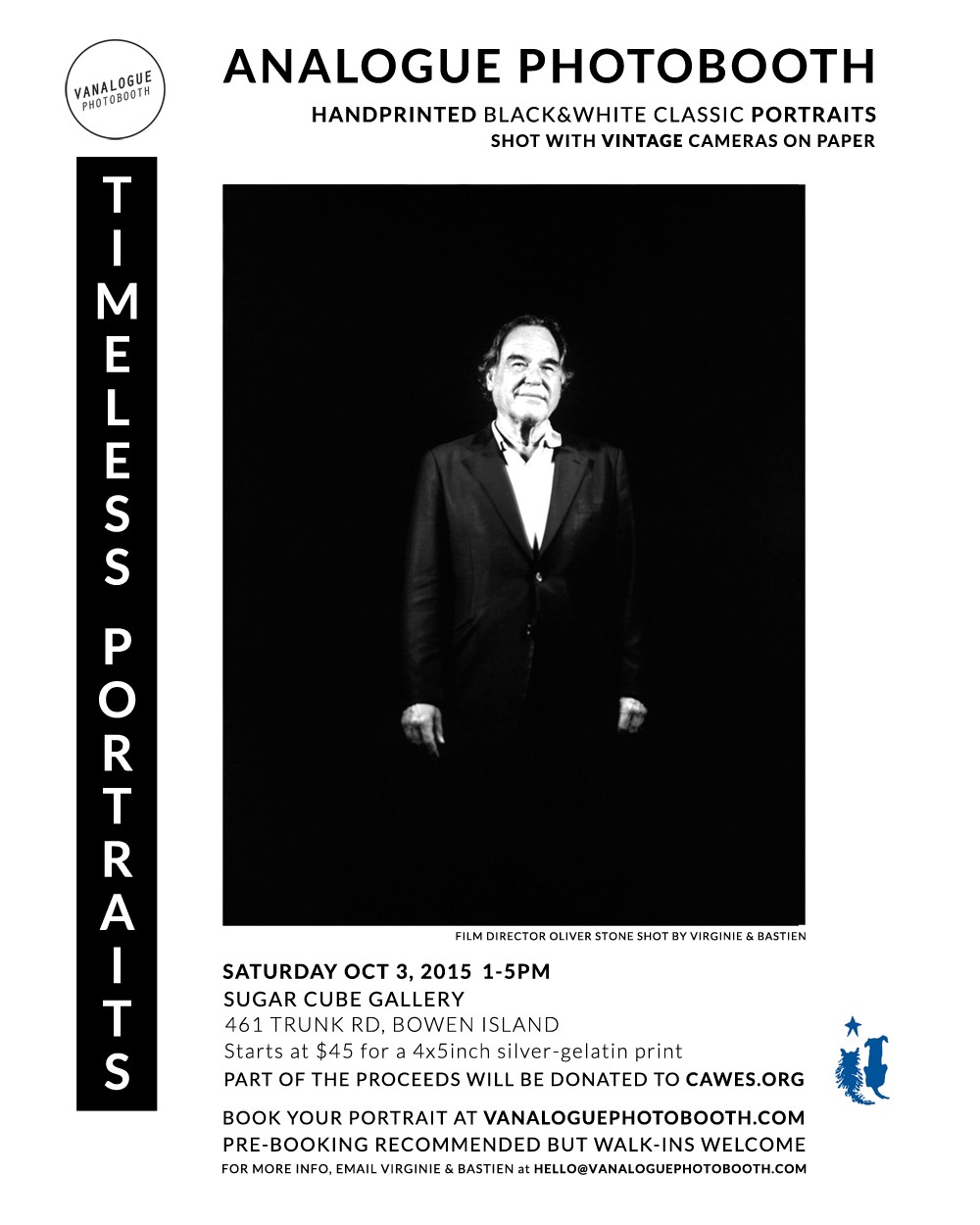 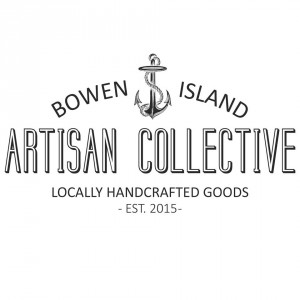 After a brilliant first show over the Labour Day weekend, the Artisan Collective returns: 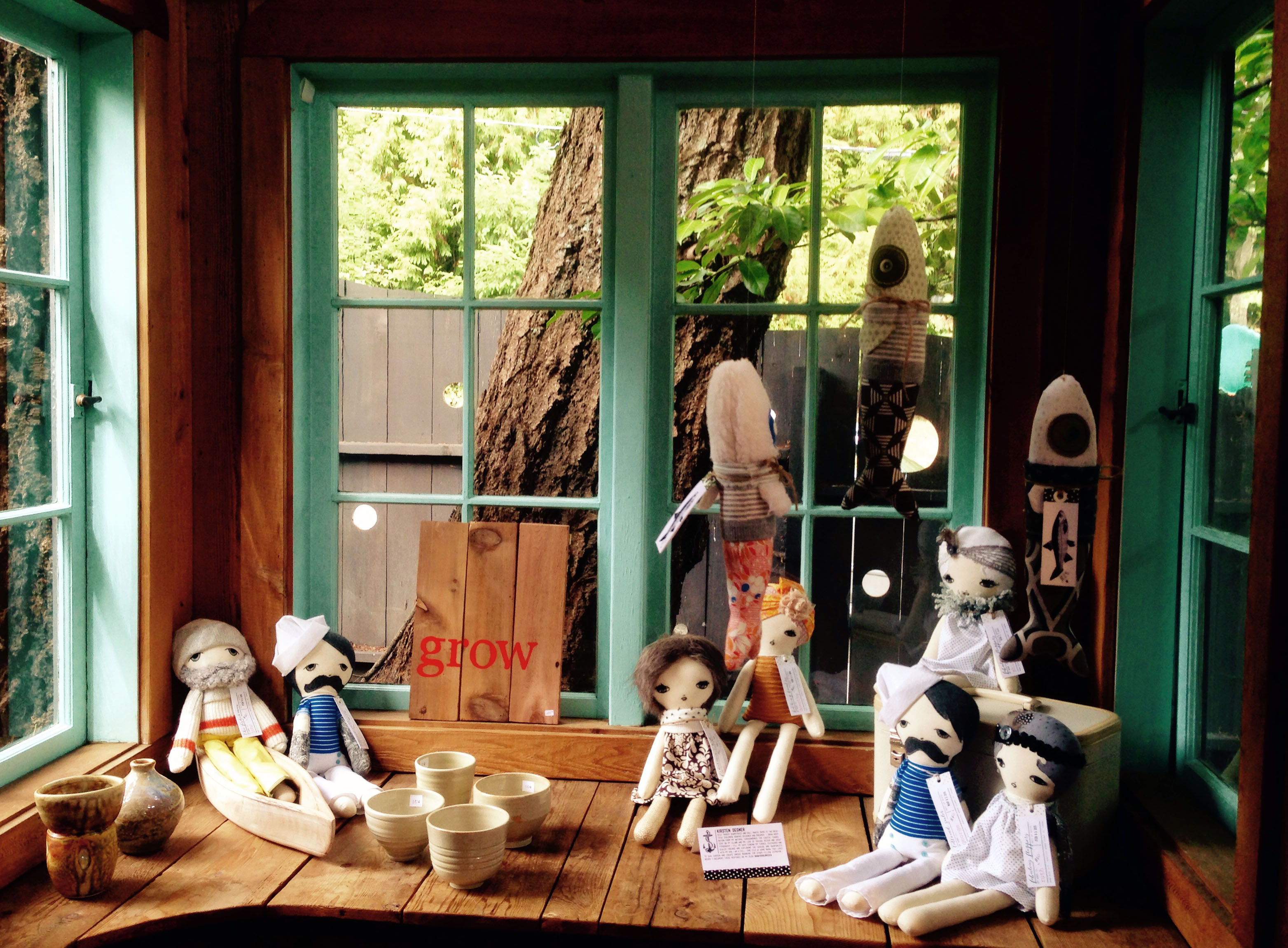 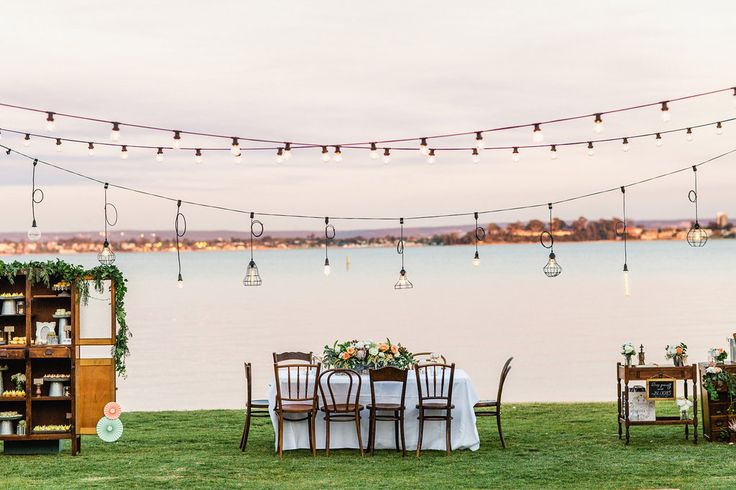 WedSpots is an online platform that offers unique wedding venues for couples.

Based in Vancouver, BC, the goal is to provide nearly-weds with unique and affordable venues where they are able to make their ideal wedding a reality.

We are happy to be counted among these gorgeous venues. For more information, please go to:

The inaugural show of extraordinary talent from this grass-roots collective: 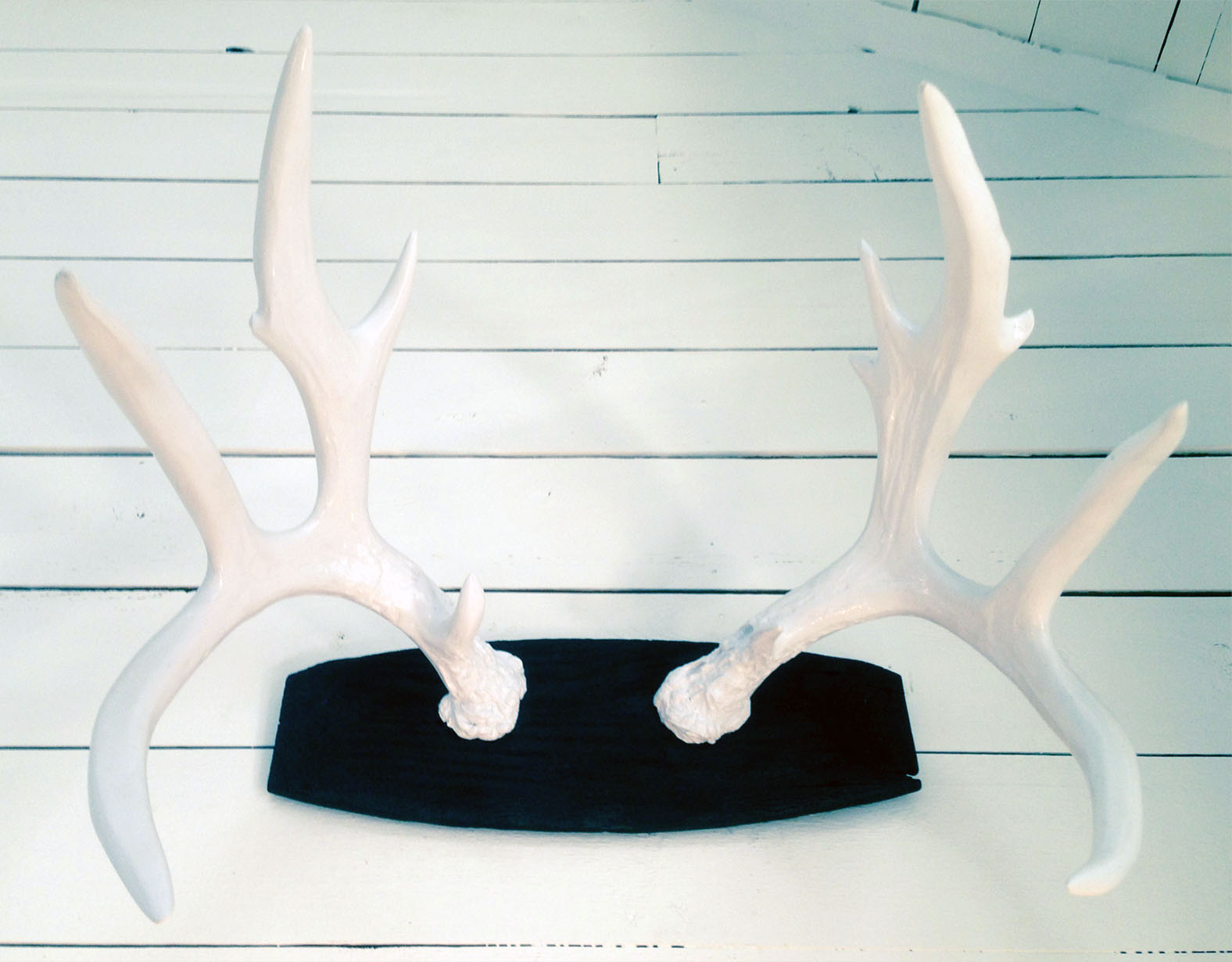 On the evening of July 24th a Lantern Gathering will illuminate the Sugar Cube Space
with these beautiful porcelain pieces.

On the weekend of July 25th & 26th the Gallery will show new and old work from
Russell Hackney, master-ceramicist & Bowen Island resident.

If all art is in some way a reaction, then the pursuit of beauty is my reaction to the world around me. Where nature is at its most memorable, I draw inspiration from it. In response to the bland or ugly, I react by wanting to create something beautiful.Beauty calls us to itself. It halts us in our daily routine and just for a moment all distractions, all opinions, are silenced—beauty becomes the unifier.
I enjoy the process of creation, be it my own artwork or someone else’s vision. Working with customers to get their ideas into production has always been a big part of my working life—from the traditional large pottery companies in my native city of Stoke-on-Trent, England, to creative entrepreneurs from Europe and North America.
With over 20 years’ experience in the making of pottery I have been part of some challenging and exciting work, including modelling a figurative clock presented to Her Majesty the Queen. Every new idea a client brings into my studio here in Vancouver, BC is the start of a great creative journey.

For more information and inspiration please visit the artist’s website:

A weekend visit by a favourite writer has brought us this beautiful haiku:

Fire crackles at night
filling a small cabin with
the stories of trees.

Beautiful Bowen woodcuts from Dave Stevens during his time as Artist in Residence.